Here you can share your "work in progress" with your fellow Drifters.
Post Reply
3 posts • Page 1 of 1

I have been using Adrift since 2011 and despite coming back to it over and over again, have never actually finished a complete game. I will change that! 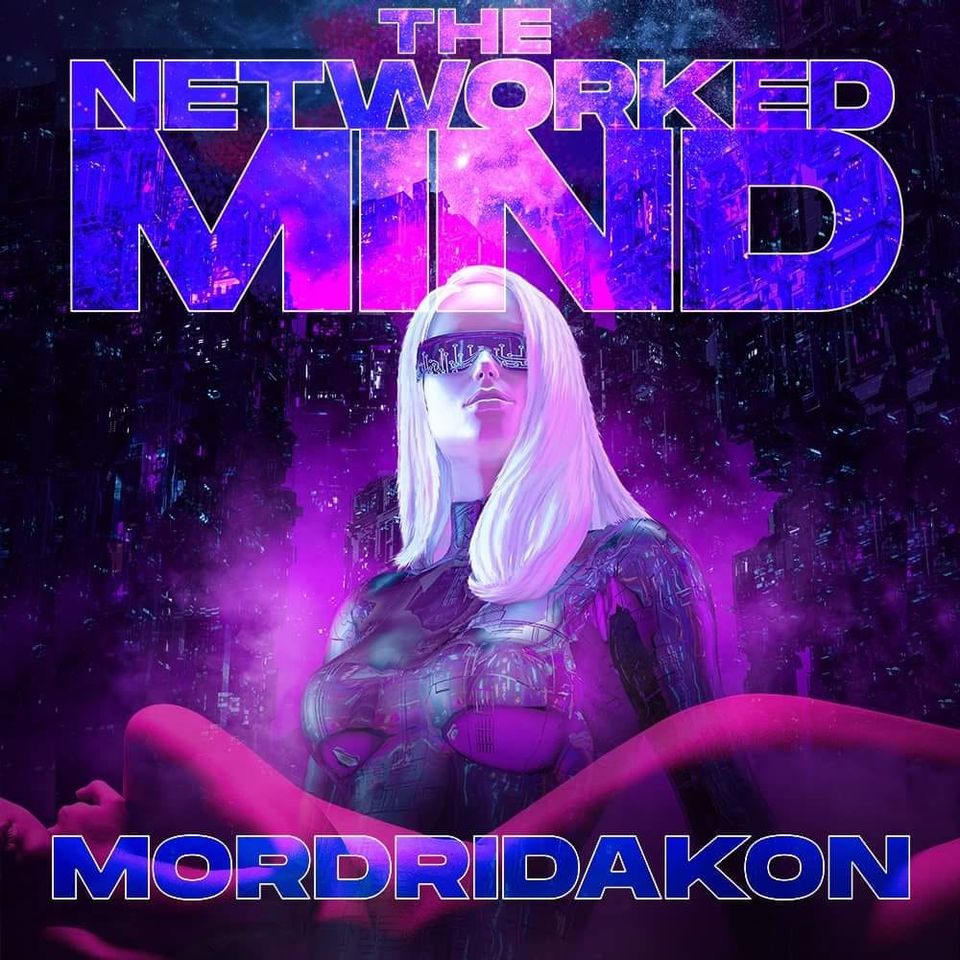 
(my book cover artist created this for a very reasonable price)

The Networked Mind is a very-sleazy cyberpunk game taking place in Neo-Baltimore in 2076, in a broken America split into various countries. In this world, everyone has internet chip implanted in their heads for free by a corporation named Veneron, who asks for nothing in return except complete access to a person's entire life, including their thoughts. Meanwhile society has devolved into a hellscape of addiction and hedonism, with the population too distracted to even care what Veneron is doing.
You play a sleazy middle-aged guy who lives in a hotel. After a night of alcohol, cocaine and hookers, you wake up to find your internet chip is damaged. You attempt to have it repaired, but instead get thrust into a conspiracy to take down Veneron. But not everything is how it appears...

Features include:
-Immerse yourself in an engaging cyberpunk tale set in an alternate America.
-Explore Neo-Baltimore, which is based on real-life Baltimore, right down to the street names and location placement.
-Exploit an augmented reality feature, where you can access things not otherwise available to solve puzzles.
-Solve puzzles like helping a comatose stripper and invading a drug den(and that's just getting started).
-Interact with dozens of colorful NPCs, many with tons of dialog options.
-Engage in the commerce system, where most puzzle objects aren't found, they're bought.

It may sound like I'm promising the moon, but in reality I just want to make the best game I can and actually finish it, so don't except a 40-hour campaign with a dozen side-quests. But expect a decent-length mostly-linear game that gives you a good time. I'm going to try to not leave the player lost or having to hunt the verb. Also, the puzzles will have logical realistic solutions.

Production wise, I'm right now putting down the skeleton, putting in everything to get from the start to the finish and making sure it works. Then I'll add everything else, punching up the text and adding tons of detail. I'm not going to promise a release date, but at my current pace of work, I should finish it within a reasonable amount of time.
Top

Re: The Networked Mind

I completed the first draft of the game, taking about 80 hours in total.

But the hard work has just begun as the just skeleton has been laid down, meaning the main path is complete and works. Now I have to go through and add the meat: Better writing, more dialog, original task text, and even more side stuff to do. Should take me quite awhile. Will ask for beta testers when I feel the time is right!
Top

Re: The Networked Mind

Ok I need Beta testers. I'm at an impasse. I could add side stuff and further polish, but I don't feel like doing that if I'm going to have to make major changes to the game. So if you'd like to beta test, PM me. I can send the TAF or the blob, your choice.
Top
Post Reply
3 posts • Page 1 of 1